Oh yeah… you know I had to! I dug this up on the internet… good ole Google. Apparently this guy, Jim Stafford is a musician / comedian that was along the same lines as Ray Stevens. He’s over in Branson, Missouri along with all the other dinosaur acts. Oops… did I say that out loud.

** As a bonus there’s an embedded song file below the lyrics so you can listen along as you read. Ah the beauty of technology. 🙂

From the good lands came the cowgirl
Patti was her name
She was hot on the trail of that killer
On a moped she called Flame
Coz the killer had killed her daddy
Just for spittin’ in the road
You only had to kill her daddy once
To get that gal P.O.’d

The killer took a step towards Patti
Said it’s time I gunned you down
But he slipped in something that was layin’ in the street
And was shot before he hit the ground
Yes, the killer slipped and it cost him his life
And Patti said as she roared out of town
You gotta watch your step
When you know the chips are down 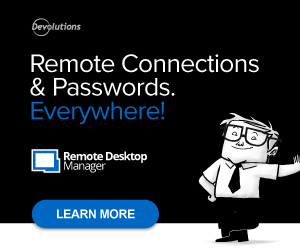